Enjoying a meal at a restaurant resulted in humiliation for one man. All was going well until it came to payment.

"Great food, but almost no interactions were made with any of the waitresses other than being given the food, as you had to reserve your table position online in advance, as well as place your order online once seated（due to COVID safety measures）," the anonymous man explained on Reddit.

"The bill came out to be just about $30, and I tipped a little above 15%, giving $5. Our waitress took the cash, and as we were leaving, she returned with the $5 bill and in a passive-aggressive tone saying, ’Was something wrong with the food? Where’s the rest of the tip?’"

The man was annoyed by her manner. "I took back the $5 bill and walked out of the restaurant without saying a word."

After asking if he was in the wrong, he was roundly supported. One Redditor said："Glad you got the 5 back...and she’s lucky for not getting fired."

tip：動詞或名詞，（給）小費。例句：It is a custom to tip servers in the U.S.（在美國給服務生小費是慣例。）

row：動詞或名詞，爭吵。例句：We siblings always had rows over which TV channel to watch.（我們兄弟姊妹總是為了看哪個電視頻道吵架。） 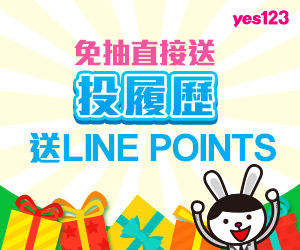