中英對照讀新聞》Back in school at 98, Kenyan woman sets example for next generation 在98歲重返校園，肯亞婦人為下一代豎立榜樣

In a stone classroom in rural Kenya’s Rift Valley, Priscilla Sitienei, who turns 99 on Friday, takes notes alongside fellow pupils who are all more than eight decades younger than her.

Dressed in the school uniform of grey dress and green sweater, Sitienei said she went back to class to set a good example for her great grandchildren and to pursue a new career.

"I would like to become a doctor because I used to be a midwife," she told Reuters, adding that her children were supportive of her decision.

The government of the East African country began subsidising the cost of primary schooling in 2003, allowing some older members of society who had missed out on education in their younger days to revive their dreams.

midwife：名詞，助產士、接生婆、促成者。例句：A midwife is a health professional who cares for mothers and newborns around childbirth, a specialization known as midwifery.（助產士是在分娩時照料母親和新生兒的醫療專業人員，此一專業被稱為助產學。）

schooling：名詞，學校教育。例句：The money would assist in taking care of her schooling.（這筆錢將有助於照顧她的學業。）

miss out：片語動詞，錯失、錯過。例句：Some people miss out on benefits because they wrongly assume they cannot claim anything when they are working.（一些民眾錯過福利，因為他們誤認為還有工作時不能有任何申請。） 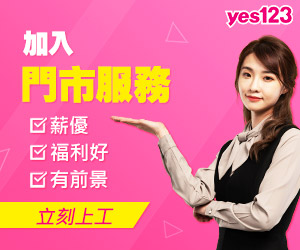