A shepherd in northwest China has been credited with saving six trail runners from dangerously extreme weather, according to state media.

Twenty-one runners died during the 100-kilometer race on May 22nd.

According to China National Radio, Zhu Keming was grazing his sheep near the high-altitude Huanghe Shilin Mountain in Gansu Province when the weather turned sour.

He sought refuge in a cave where he had stored some firewood and clothes near the running trail.

Several runners ended up taking shelter in the cave after he came to their assistance.

credit with：慣用語，歸功於，有功勞。例句：Two dogs are being credited with saving the life of their owner after they woke him up while his house was burning down.（飼主之所以能在自宅起火時保住一命，要歸功於他的2隻狗叫醒他。）

turn/go sour：慣用語，失敗，變糟。例句：When the economy turned sour because of the pandemic, many people lost their jobs.（全球疫情導致經濟變差，許多人因此失業。） 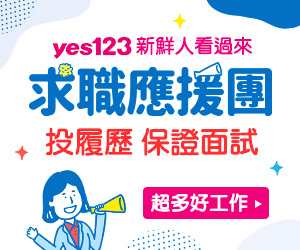