An Australian David Tait entered his home in Laceys Creek in Queensland state and was surprised to find a large chunk of the ceiling lying on his kitchen table. "I knew we hadn’t had rain, so I looked around to find what had caused it," Tait said.

He soon found two culprits, non-venomous carpet pythons 2.8 meters and 2.5 meters long, that had slithered into a bedroom and living room. The snakes have an estimated combined weight of 45 kilograms.

Snake catcher Steven Brown was called to remove the two snakes. "I would assume that it was two males fighting over a female that was nearby in the roof," he said. He suspected the female could still be in the ceiling or nearby.

The males were returned to the wild, but the suspected third snake hasn’t been found.（AP）

chunk：名詞，一（大）部分。例句：A substantial chunk of our profits will be used as the fund for research and development.（我們利潤的一大部分會當作研發基金使用。）

venomous：形容詞，有毒的。例句：Do not attack it while you are encountered with a venomous snake.（遇到毒蛇時不要攻擊牠。）

slither：動詞，滑行；爬行。例句：We slithered down the bank to get near the river.（我們滑下堤岸靠近河流。） 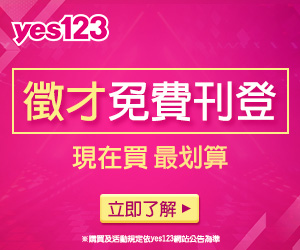